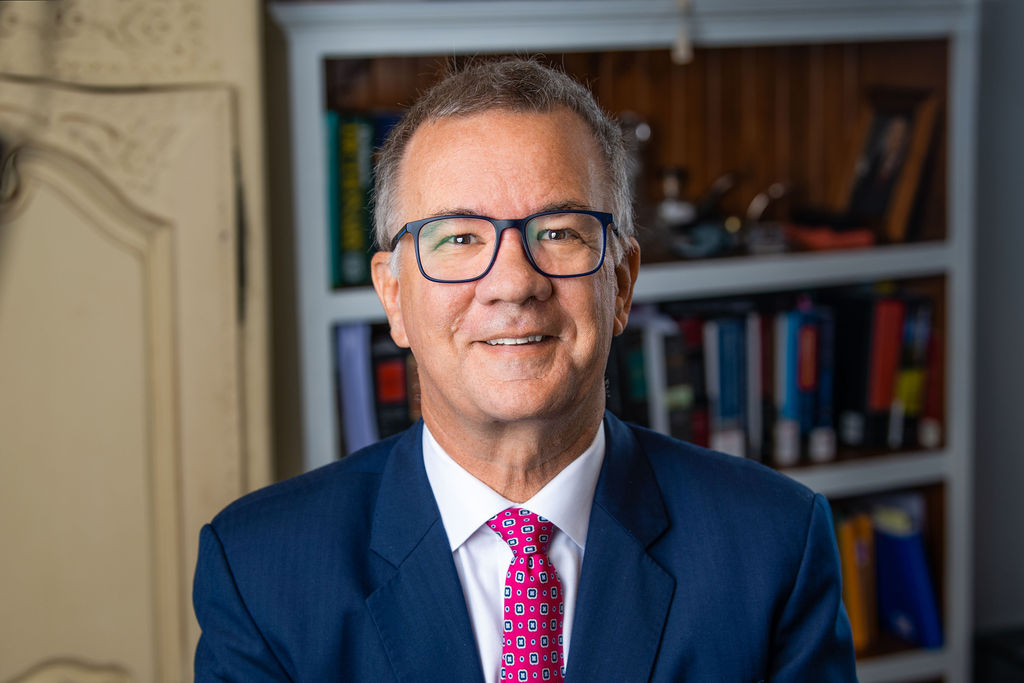 Prior to becoming a Barrister, Brad graduated and began practicing as a health practitioner in 1982.  In 1998 Brad then completed his law degree with his honours thesis on Material Risk and Causation in Negligence followed by an MBA in 2010.  Brad was then called to the Queensland Bar in March 2011 where he began private practice at Inns of Court and became a member and Director of Bennett Chambers Group in Brisbane.

Due to his prior knowledge and experience, Brad has an enduring interest in Health Practitioner Law, however, has a broad general knowledge in areas such as employment, commercial, administrative, industrial, personal injury and family.  His background in business and operations gives efficiency and effectiveness in communications with clients and colleagues.

Brad has appeared in civil trials in the Magistrates, District and Supreme Courts in Queensland, QCAT, Fair Work Commission, QIRC, Federal Circuit Court, Supreme Court in Sydney, and Court of Appeal in Queensland.

Brad is a Nationally Accredited Mediator, Family Law Arbitrator and Commercial Arbitrator and is well-versed with the mediation and arbitration process resolving many disputes with a positive and successful outcome.